You may think I'm trying to be facetious with the title of this article, but you would be wrong. It is true; the emphasis on behavior in safety improvement efforts has crossed organizational lines and migrated into the realm of quality improvement. A quality professional somewhere noticed that focusing on safe behavior and unsafe behavior, defining each precisely so that everyone knew those behaviors were relative to their jobs, measuring the frequency of safe behaviors, and providing recognition for increases in safe behavior led to remarkable reductions in injury frequency.

That was the beginning. Then, he or she asked the most important question that has been posed to quality professionals in decades: "Isn't behavior important to implementing quality improvement initiatives and improving product quality?" Suddenly, an epiphany occurred; a realization of a fact too simple to even bother to deny: of course, behavior is an important element in quality—in many ways! Behavior is important in everything we do in an organization to fulfill our mission and reach our objectives. 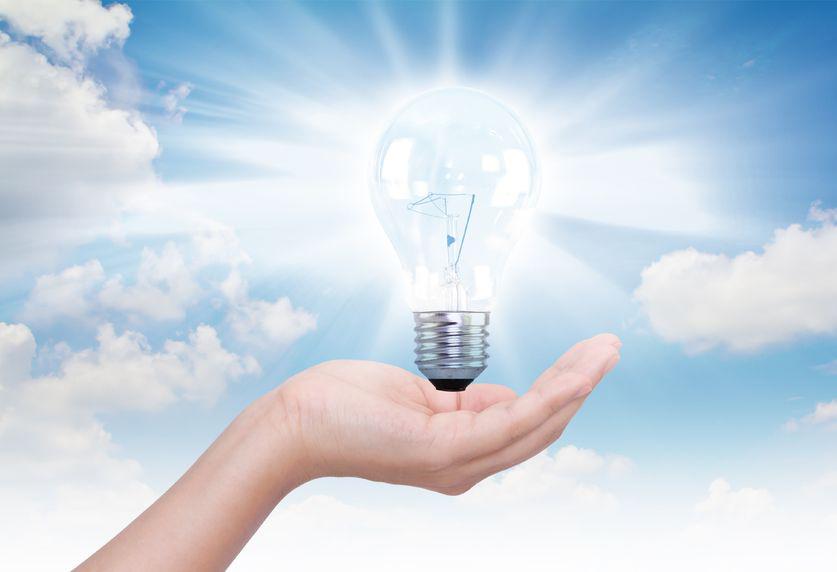 What was new, was the notion of purposefully identifying critical behaviors in human tasks and functions; behaviors critical to success, to efficiency, to accuracy, to effectiveness, and obviously to quality. They were doing that in safety and harvesting remarkable results; so why not do it in quality? Then reality struck. Quality professionals recognized that a major barrier to their success existed; they asked themselves, "What exactly is a behavior?" Everybody uses the word differently.For example, some people say being "motivated" is a behavior.

That question is the second most important question that quality professionals have asked themselves in the last few decades. And the answer is so simple that it defies logic: a behavior is something that a person says (called verbal behavior) or does physically. Both can be observed, counted, and put into metrics. The frequency of both can be measured and used as feedback, and doing so creates the opportunity to recognize and positively reinforce. Asking a question is a behavior; typing a word is a behavior; visually checking a machine's operation—all behaviors.

Many people are uncomfortable with such simplicity. Humans are so complex. How can you reduce them to "behaviors?" Yes, humans are complex and our neurological, psychological, problem solving, and emotions are complex. They are also not visible to us; they are internal. The only way we know what is going on inside another human is when we hear them say something (verbal behavior) or see them do something (physical behavior).

This is the quandary that management has been in for years; they have attempted to use strategies to change the internal states of those who worked for them. They ask the question, "What can I do to influence Jim's 'sense of urgency'?" instead of asking, "What behaviors do I want from Jim that will result in more urgency toward his job performance?" Rather than state, "We need to motivate our employees to perform better" they should ask, "What behaviors are we looking for from our employees that result in more motivated outcomes?"

This line of thinking leads invariably to more questions. These questions are as important for understanding the management of humans as the previous two questions are to quality professionals: "When we say we want employees to be more motivated, aren't we really just saying we want a higher level of job performance?" "Isn't our measure of motivation an improvement in performance metrics—improved KPIs?" Then it occurs to a manager, "Just last week didn't they say we needed to work on employee 'agreeableness?' That's just like 'motivation.' It's just as vague if we don't come up with the specific behaviors we want that demonstrate 'agreeableness.'"

This is the epiphany that has rocked the world of management for those organizations and leaders who have embraced the virtues of behavioral management. They have seen that all management is about affecting the behavior of others and that until we can define the behaviors that have heretofore been cloaked in language that has led to a dead-end, we are forced to keep getting the same results, or lack thereof, in the future. The future of management resides in asking the same simple questions about the performance characteristics we want individually and collectively from our associates: "When we say we want motivation, conscientiousness, quality focus, or safety-mindedness, what are the individual behaviors that collectively contribute to those outcomes? If we can't define them specifically, how do we expect our employees to know what to do?"

By reviewing the importance of behavior to everything we want the workforce to achieve, we highlight the importance of behavior to quality. What would be the outcome if we did a fishbone analysis and instead of identifying "training" as the manpower outcome linked to quality improvement, we took the time to identify the critical behaviors aligned to the quality outcome we were seeking? Would that not,increase the probability that the people doing the jobs in the work groups of importance would do what was needed to be done? I think it would.