Ask The Expert: How Frequently Should Observers Do Observations?

by Grainne A. Matthews, Ph.D.

Isn’t the real question “How few observations can we get away with?” After all, conducting behavioral safety observations is a means to an end—doing our job without getting hurt. The more time we can spend doing our job, the better.

Let’s look at the scientific research on the subject. There isn’t a lot but what there is, is absolutely clear: people dramatically improve their performance if they receive feedback at least once every two weeks. Less frequent feedback is almost a waste a time; the impact on performance is negligible. So the simple answer to how many observations does our system need to provide is, enough so that you can be reasonably sure that everyone whose safe behaviors you are trying to improve receives feedback at least once every two weeks. 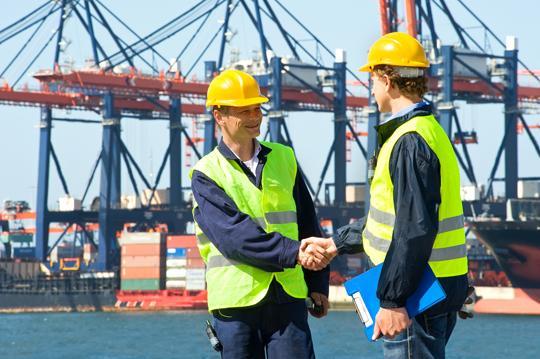 • Awareness: Throughout the process of conducting the observation, completing the checklist, and providing the feedback, the observer is thinking about safety.

• Education: The observer may hear something new from the observee during the feedback discussion or may learn something new from reading the detailed description of the safe behavior on the checklist. Many observers report that, in order to feel comfortable conducting an observation and providing feedback, they had to first research the safest way to do the behavior and the reason for doing it that way.

• Overcoming Complacency: Observers also report that watching someone else do a task reminds them of the potential injuries they also face when they do the same task. Doing the observation increases their willingness to do the task safely and lowers their tolerance for their own unsafe behavior.

• Congruency: Once an observer provides positive feedback to someone else for doing a behavior safely, they may be less willing to take shortcuts because it makes them uncomfortable when their “walk” doesn’t match their “talk.”

The more frequently the observer conducts an observation, the more likely it is that they will experience these effects. So, the answer to our question of how many observations we need is, as many as we can get.

Emailthesafetyedge to submit your question for our next newsletter.