Apparently the young hero came to the rescue of a female co-worker when he attempted to dislodge a “stuck” bag of Fritos she had purchased from a company vending machine. His “shoulder block” to the machine resulted in a neck-bone fracture. (No one knows if the damsel in distress ever received the Fritos.) Another case involved a compensation reward to a sufferer of COPD (a respiratory disorder) when his co-worker’s perfume aggravated his condition. 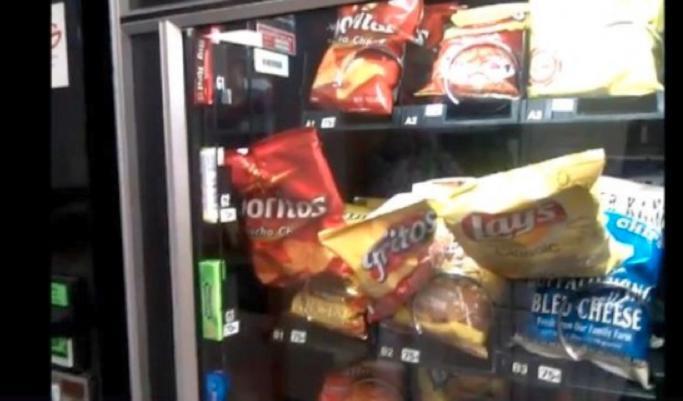 Following are a few other true situations (from the Internet site “Weird Stories”) that might have been avoided with a bit of preliminary BBS analysis:

Antecedents Gone Wrong: A company that wanted to continue its five-year perfect safety record decided to show employees a film focused on encouraging the use of safety goggles on the job. According to Industrial Machinery News, the gory industrial accidents in the film were so graphic that 25 workers suffered minor injuries as they rushed to leave the screening room. Thirteen other workers fainted, and one man required seven stitches when he cut his head after falling from his chair while watching the film. (There goes that safety record.)

Ineffective Consequences: Chico, California’s City Council enacted a ban on nuclear weapons stating that anyone detonating such a weapon within city limits would be fined $500. (Details weren’t included as to whom would be left to administer the fine. Also, the statute didn’t mention whether or not a lesser fine would be levied for setting off a nuclear weapon outside the city limits.)

Consequences That Work (unintentionally): A St. Louis bus with five passengers was hit by a car.  By the time police arrived, fourteen pedestrians had boarded the bus—all complaining of whiplash injuries and back pain.

Pinpointing the Wrong Safe Behaviors: Two West German men near the small town of Gueterslosh slowly maneuvered their vehicles down opposite sides of the road through heavy fog trying to remain near the center line. At the time of impact, they were both sticking their heads out of the driver’s side window. After their literal head-on collision (their heads smashed into one another) both were hospitalized with severe head injuries. The vehicles were untouched.

Elevator Safety Test: “In Ashington, England, safety engineers checking the emergency braking system on a 480-foot mine-shaft elevator said they had no idea two miners were trapped inside during the bouncing tests. ‘I never want to get back into a pit cage as long as I live,’ said Mark Hetherington, who was bounced up and down inside the elevator for two hours.

“The elevator was raised to the surface and then sent into a free fall four times to test the braking system before safety engineers realized the two men were inside.”